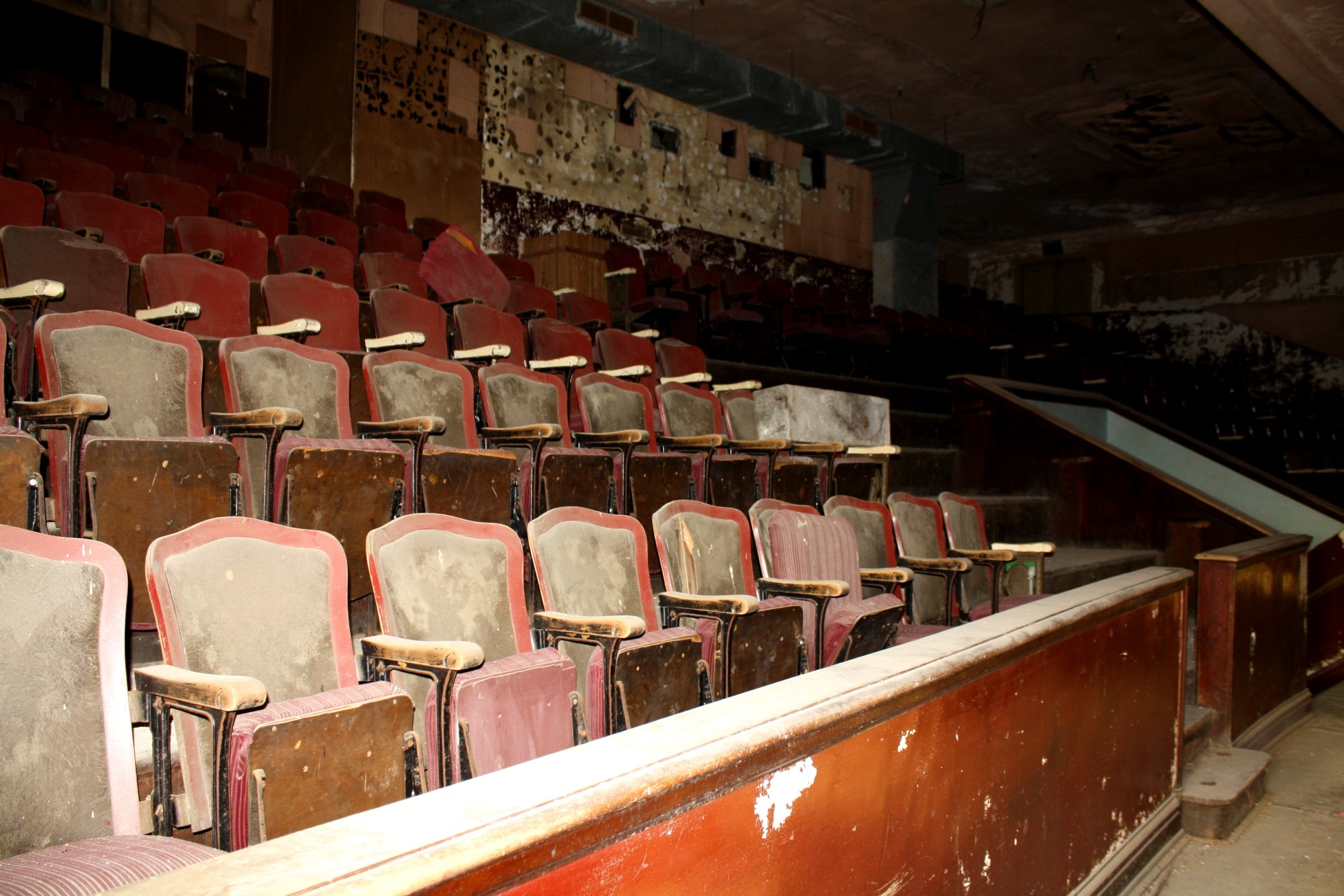 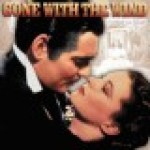 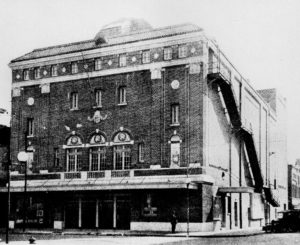 The Saenger Theatre, which opened in Pine Bluff on November 17, 1924, was called “The Showplace of the South” and made Pine Bluff an entertainment center for people in southeast Arkansas. It was one of over 300 such theaters the Saenger brothers built in the South during the 1920s, of which fewer than 100 remain. The Saenger Theatre is now owned and operated by a local non-profit agency, Old Towne Centre Theatres, Inc.

O. C. Hauber owned an old store building that he converted into the Hauber Theater in 1912. It changed hands twice and became the Saenger. It later burned due to a lighted candle and an open gas line but was rebuilt by architect Emile Weil, who constructed other Saenger Theatres in the Southeast. At a cost of almost $200,000, the Saenger Theatre was a grand palace with 1,500 seats installed on the lower floor and the balcony. Segregated seating meant that white patrons sat in front of the balcony, while African Americans entered by the side door, which led to the very top of the balcony. It featured marble floors and a crystal and 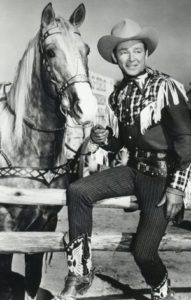 The people of southeast Arkansas prepared for weeks for the magnificently rebuilt theater to open. Saenger Theatre’s week-long grand opening set a new attendance record for the matinee and evening performances. Dinner parties were held at the Pines Hotel.

On the front row of the Sae 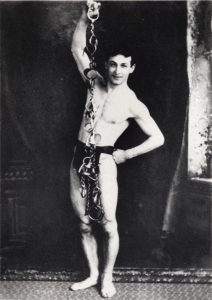 nger were movie stars such as Gloria Swanson, Norma Talmadge, and producer D. W. Griffith, along with proprietor Julian Saenger.

Harry Houdini performed his great act on the stage and hired a local youth, Stanley Clark, to be his stooge. Later, Clark performed magic acts for children on the same stage. There were children’s shows on Saturdays, with the price of admission being an empty Coke bottle. It once drew the likes of Gloria Swanson, Norma Talmadge, D.W. Griffith and Judy Garland.

Audiences regularly filled the theater’s 1,600 seats to watch performances by Harry Houdini, Will Rogers and John Phillips Sousa, as well as Roy Rogers and his horse, Trigger.

School plays, high school graduations, and dance recitals were also held there. A new marquee was installed during the 1950s.

Arkansan Dolph Kastor, who sang for the Ziegfeld Follies, later became the manager of the Saenger. However, the Saenger closed its doors for good around 1975 because new theaters were being built in shopping centers and pe 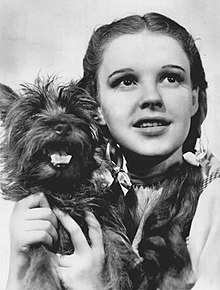 ople were staying away from downtown. The Saenger was given to a non-profit group called the Heckatoo Heritage, which was incorporated on June 20, 1980. Its mission was to save old buildings and homes. In May 13, 1996, it was transferred to another non-profit group, Friends of the Saenger, now known as Old Towne Centre Theatres, Inc. Its mission is to celebrate the art of silent films and to restore the theater to its original condition.

A new roof was installed, volunteers painted the bathrooms, and local prisoners cleaned out the projection booth, orchestra pit, and basement. Five hundred seats were placed downstairs. The orchestra pit was covered, and several sump pumps were installed in the basement. Gold curtains donated by the Miss America Pageant were hung in front of the newly installed movie screen. The concession stand was remodeled, and another bathroom was installed behind it. The old marquee was taken down, and the front was painted. The barber shop next door was donated to Old Towne Centre Theatres, Inc., and murals were painted on the front of the building.

The Saenger Theatre was listed on the National Register of Historic Places on March 23, 1995. Local community leaders worked to fund the restoration of the theater with hopes of revitalizing the downtown area, and, in January 2012, the City of Pine Bluff accepted ownership of the theater, which was donated by the nonprofit Old Town Theaters Centre Inc. The 2012 budget allocated $15,000 of city funds (although not tax money) for repairs to the structure, especially on its leaking roof.

WARNING: This property is being monitored 24/7. Local Police will have you arrested for trespassing. DO NOT GO TO THIS  LOCATION UNLESS YOU HAVE PERMISSION!!

its pretty neat looking at this stuff

nice article, i appreciate your work.

Wow Ginger, I had no clue you did this type of work! What a wonderful way to remember these very special places in Arkansas and what a wonderful thing for you to have these experiences and capture them for prosperity. Thanks for sharing these beautiful pictures.

I’m glad to see you guys posting again. As always, nice work! I’ve been curious about this one for a while now. 🙂

Thanks for posting these. I will catch a show there the next time that I am in Pine Bluff.

Thanks for the block