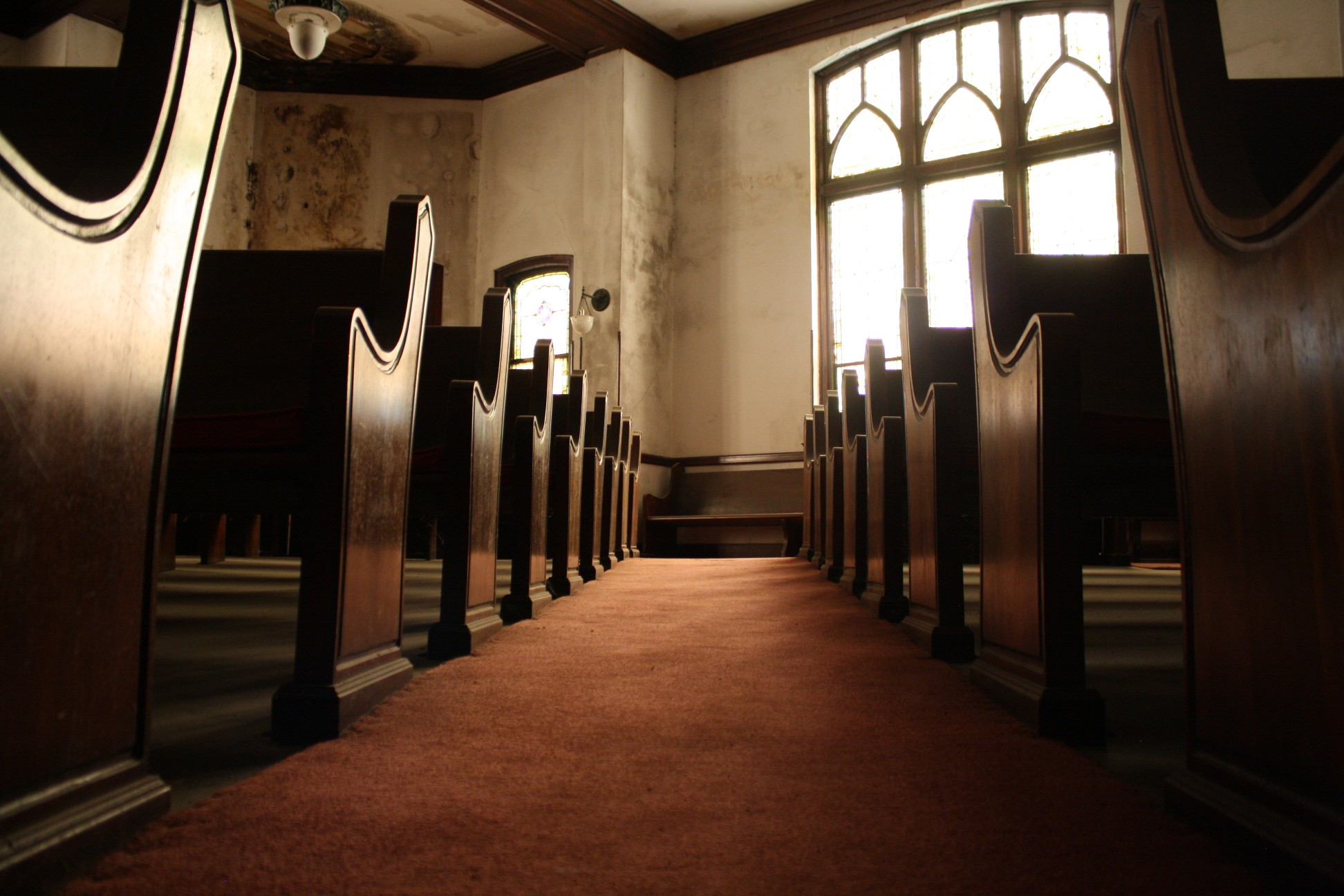 After selling this building to the Christian Church, the First Presbyterian congregation met in a brick building located at Fifth and Main Streets. The third and present church was built in 1912. Designed by Reuben Harrison Hunt (1362-19371, a noted architect from Tennessee, the First Presbyterian Church  is a well-preserved example of this important designer’s ecclesiastical work.

Considered one of Tennessee’s most significant architects, Hunt was the subject of a thematic nomination to the National Register in 1979 prepared by the Tennessee Historic Commission. Hunt most frequently designed churches, educational and public buildings, often in the Gothic Revival style. Though he had little formal architectural training, he designed his first major project, the First Baptist Church in Chattanooga, at the age of 24. From that time on, Hunt designed numerous brick and stone churches throughout the South, of which the First Presbyterian Church is representative.

The building was listed on the National Register of Historic Places in 1983.

Historical Fordyce now has control of the building, which is in need of repair due to roof leaks and settling. This building is owned and monitored; do not attempt to access it.

We used to service/maintain the little pipe organ here at First Presbyterian Church back in the mid-1980's, and even at that time it felt like things had already "bloomed". I remember a particular service call on an late afternoon, as the sun was beaming through the stained glass, doing our best to keep the little instrument going. R. H. Hunt was in important architect of the era and is responsible for the design of some very large and impressive ecclesiastical work, so it is nice to see this smaller example still standing. I hope that another use can be found… Read more »

Beautiful and big church middle of the downtown.

Great work. keep it up.

I really enjoy the oval shaped seating. Thanks