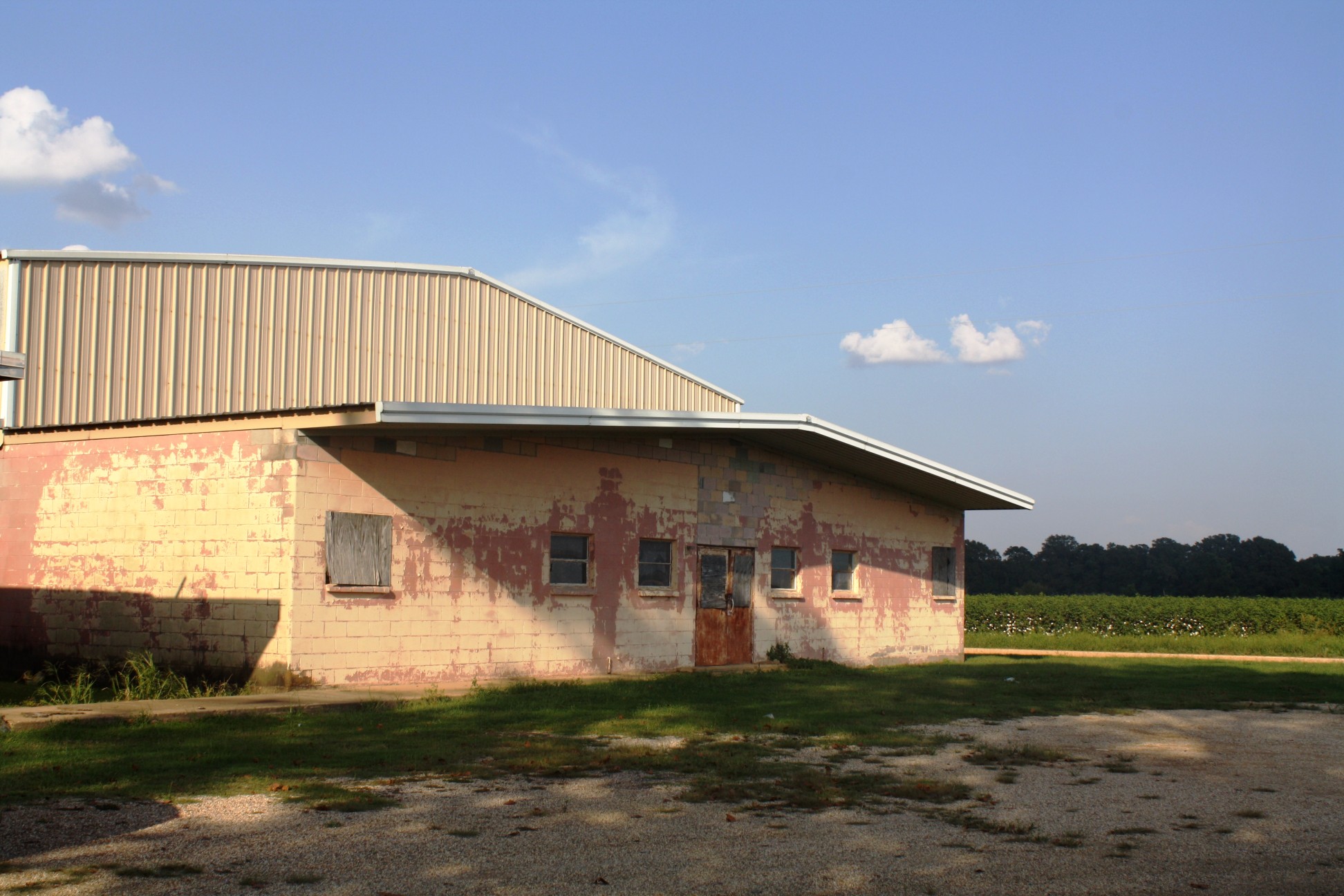 The Parkdale High School, which consolidated with Hamburg School District after the 1993 – 1994 school year, was originally an African American school called Savage High School right outside the town of Parkdale, Arkansas.

According to The Little Rock Crisis: What Desegregation Politics Says About Us by R. Perry, in 1958, during the Brown v. Board of Education uproar, the school had twelve teachers and an African American female principal. Jim Johnson, who would later be elected to the Arkansas Supreme Court, was so pro-segregation, that he journeyed to multiple schools, including Savage High School, to collect signatures opposing desegregation. Five teachers who refused to be bullied into signing did not have their contracts renewed the following year.

After desegregation, Savage High School was eventually integrated and became Parkdale High School, which operated until its last school year in 1993-1994.

The school, made of two buildings: classrooms and a gym, is now privately owned and monitored, partially used for storage and partially destroyed.

Over the years, teenagers from neighboring towns such as Hamburg, Wilmot, Montrose, Portland, and Lake Village used the building as a place to hang out, calling it “The Pool Hall” because of a pool table in one of the former school rooms. The classroom building is dangerous, especially toward the back where the entire ceiling has caved in and water damaged the inside. The gym itself is still intact and locked.
Gallery Below

The school, made of two buildings: classrooms and a gym, is now privately owned and monitored, partially used for storage and partially destroyed. DCPP-01 dumps

Does anyone know who owns this property or how to find out that information?

Most schools are commercial buildings: most wiring is probably in metal conduit, large central heating and cooling systems, in special rooms, or in the case of a large school or college, even in a separate complex of buildings. Lot of commercial type materials, such as commercial doors, for example. Schools (government indoctrination camps for young people) are, like commercial buildings, designed and built for high foot traffic and much heavier use than a home.

Great info about a subject that a lot of people do not know enough about.

High schools are giving the best tips to improve knowledge. The online plagiarism checker is providing so many features with the following steps for the content editors.