The Logan County Memorial Hospital of Guthrie Oklahoma was formerly named the Benedictine Heights Hospital. Construction started in 1926 and was slowly built due to the depression. It was completed in 1948.

The hospital was built due to the lack of space in the Methodist Episcopal Hospital, which had 40 beds and was located across the street.

Hospital Doors opened in 1948 from donations from the community and funding from the Benedictine sisters.

In 1953 an extra ward was built for children with disabilities and there was a long waiting list for admittance.

St Anthony’s in Oklahoma City had an agreement with the sisters to continue operating the facility in 1964. The facility was named the Alverno Heights Hospital but the arrangement was short lived.

In 1974 the hospital’s name was changed to the Logan County Memorial Hospital.

Presently, the Old Logan County Memorial Hospital is being nominated to the National Register of Historic Places and will be renovated into senior living apartments.

WARNING: Permission was granted in order to photograph. The property of the Old Logan County Hospital is monitored constantly by local police and state of the art security systems. All trespassers are subject to an arrest. 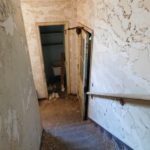 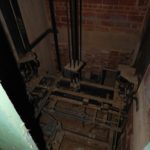 Quickpayportal will allow you to securely and conveniently pay your bill online with a credit card simply by entering your patient invoice statement ID and selecting sign quickpayportal Your payments will be posted immediately and they accept Visa, MasterCard, Discover and American Express for your convenience.Quickpay portal is more secure and easy to use. Many hospitals in US are adopting quickpay portal for managing the online medical bills.

The owner must make some renovation and give the place on rent or sold it to someone who willing to start a new business or wants to make a house. Nowadays the purchasing of and land is quite difficult because of its prices rises.

Amazing shots of such a cool place and artifacts! The bed and the gurney photos really give a peek into its prior life! 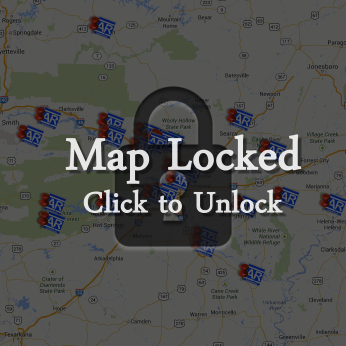