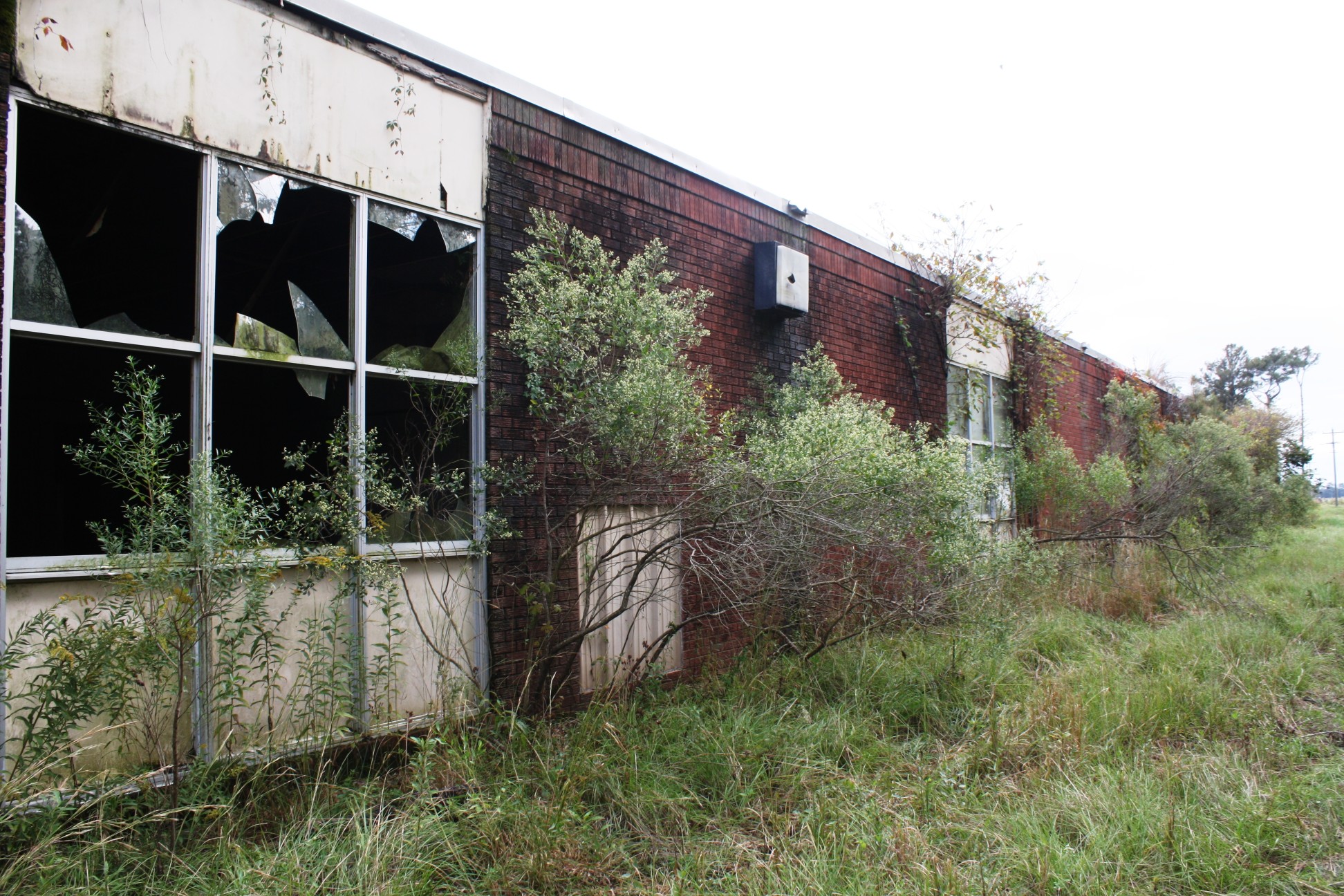 The little community of Ross Van Ness never made huge headlines, but the school became a landing spot for some students after a national headline fueled by racial tension.

Stories vary about what happened on April 21st, 1976; however when the bell rang that morning at Eudora High School, nobody went inside. Some say it started as an argument over a girl the night before, but regardles, black and white tensions culminated in an explosive fight that lasted for around thirty minutes and changed the course of the town’s history.

“The first five years of integration had gone relatively smoothly, especially considering the extraordinary history of racism in the area. But after the “riot,” the state police came, a curfew was imposed, and the superintendent and the school board voted to close the schools for the remaining five weeks of the year citing “insurmountable difficulties.” With a few days off to cool down, many now believe the problems could have been settled with the help of community leaders. But instead all the high school’s white teachers and many of the white students had time to leave, resulting in the re-segregation of the town’s schools. For the town, it was the beginning of a long period of population loss and economic decline.”

After the riot in 1976, the Ross Van Ness school was flooded with new white students and expanded to accommodate them.

On July 1, 1985 the Ross Van Ness School District consolidated into the Eudora School District. The building today remains a waterlogged shell, with only a few chairs and attendance records left behind.

Wow. I’m in shock at these pictures. I have many good memories of RVN. Wish I could go back. I miss playing basketball and I miss Mr. Raymond Pace. A lot of wisdom in one man.

I wish I had more memories of Ross Van Ness School. I attended kindergarten right before it closed.

So Sad, I have many great memories of Ross Van Ness. A great school with a great staff and great students!
We just lost the best ever Principal, Frank Grimes Tuesday, he will be missed by many!