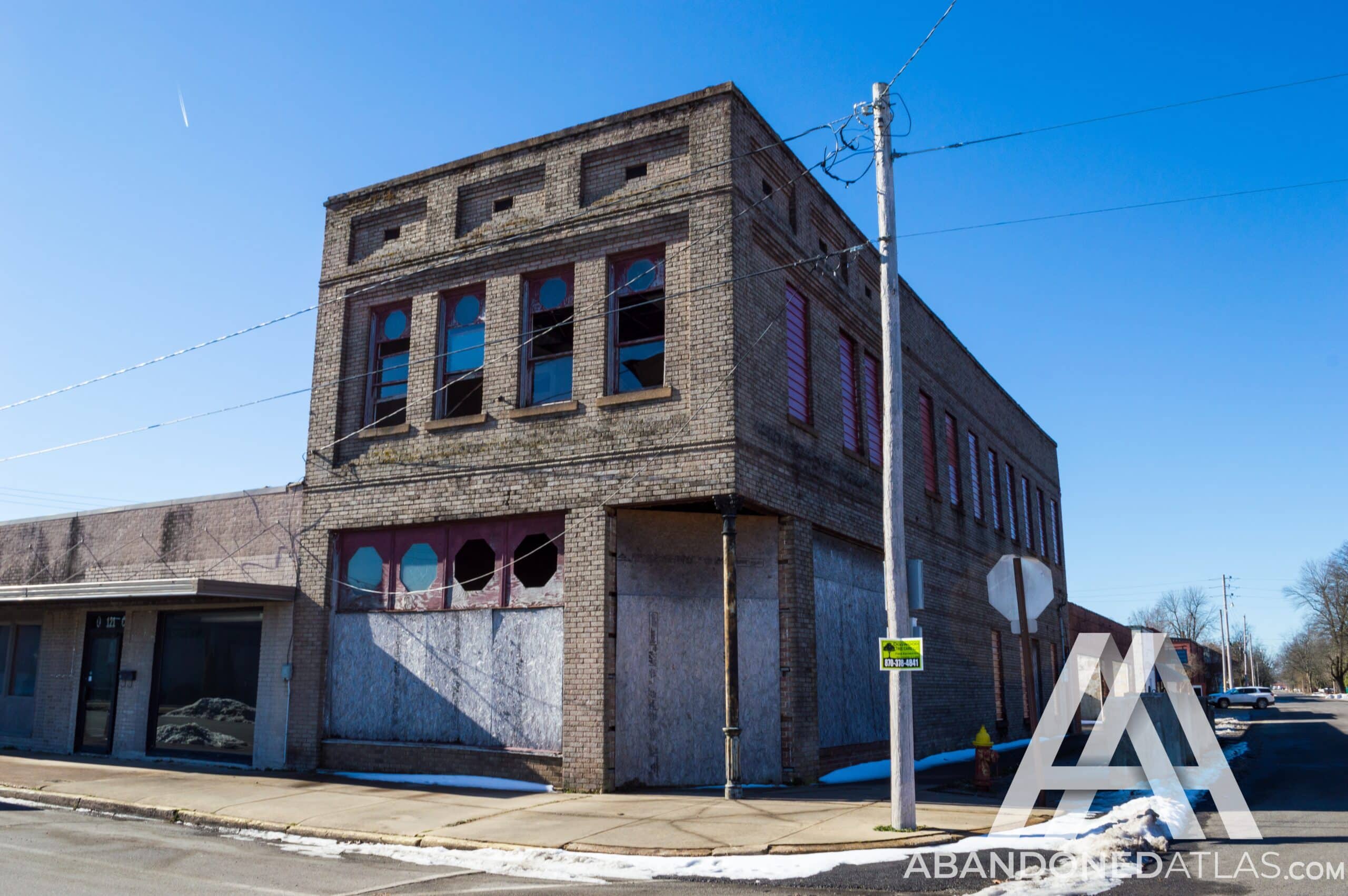 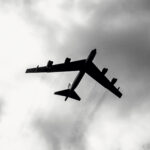 The Planters National Bank was built in 1920 by a gentleman by the name of William Lane. He was also the president of the bank. Though while the Bank was built in 1920, the charter has existed since 1902. He owned Crystal Ice Company and W.R. Lane Cotton Gin in Walnut Ridge. He died in 1925.

The Lawrence Memorial Park Cemetery used to be named Lane Cemetery, Which Lane had bought in 1910, which started as twenty acres of his farm land. The bank went on in service as a bank till 1931. Due to the Great Depression, as with many other banks in America, this one closed its doors due to the economic crisis. At the time of this bank’s service it printed $231,490 dollars of national currency. It had been given the charter number 12083

The member of the L.C.H.S. that we had toured this building with had expressed that his grandfather was on the board of directors of this bank. He mentioned there had been a dress store in the building later in the 20th century. At one point, Terrell Downing, of Downing’s Tax Services had his office in this building at one point for many years in the third quarter of the 20th century.

Mr. Lane who built the bank, built two hotels right accross the street in different years before his passing. First, a two story, with a store underneath, and next door, a much more grandiose three story hotel. All that is left is the vault of that first hotel. Mr. Lane owned many properties that lied next to the Mullen’s property. On the other side, an attorney owned buildings stretching towards Main St.

On the southwest end of the building is a former radio repair store. The owner had planned on making a garage out of it, but plans fell short. You can see the street-facing walls were cut to fit garage doors. The bank was planned to be restored as well. A steel beam was put in place accross the ceiling of the first floor for more structural integrity.

The building is coming in on its self. Sections of the roof are coming in and leaking water all the way down to the ground. A large portion of the Northeastern end of the building’s second floor is in a major state of disrepair. A lot of the crossmembers are rotting away. Paint is peeling. There is trash all over the floor. The second floor is unreliable to walk accross. Windows are almost completely busted out. Its dusty. The building is locked up and boarded up for safety concerns.

On the outside, it is a beautiful structure that reminds us of a time when a dollar was valued so much more than it was and towns were every few miles due to the time it took to travel. Old “bedroom” towns as some are referred to like Bono, died out once the interstate came through. Walnut Ridge has tried not to die off like other towns, and it has done a respectable job at doing so.

In December 2017 a friend and I photographed the remains of the Nebo Lumber Company in Dardanelle. I can put the slide show I made for the Historical Society on to a thumb drive and send to Abandoned Ark. if you like. I also have a slide show of the abandoned town of Kanona, KS but it’s not in AR. So, don’t know if you’re interested or not in it.