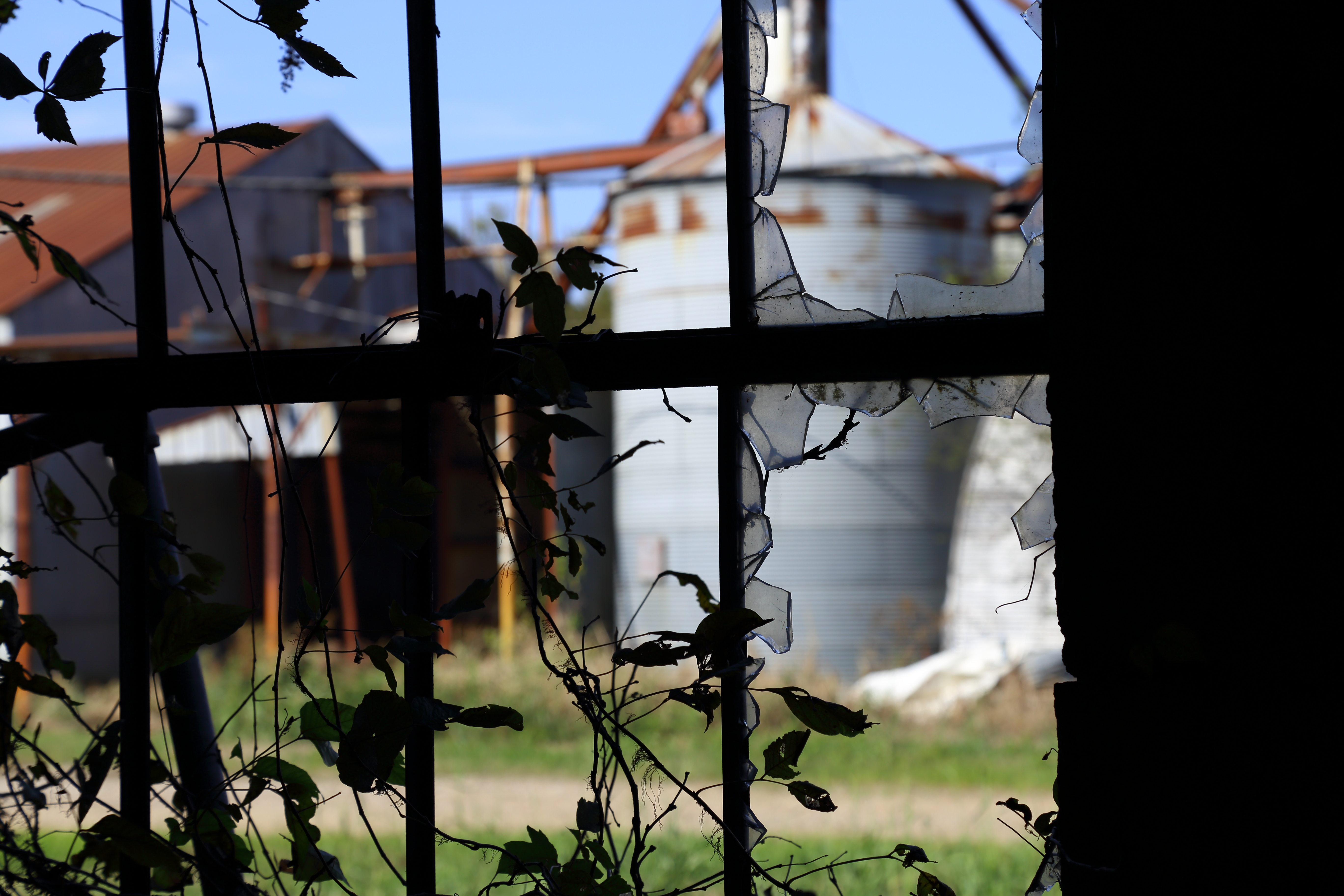 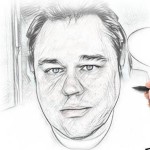 In an area called the “Oil Trough Bottoms”, halfway between Newport and Oil Trough on Highway 14, stands the remnants of Macks’ Cotton Gin.  The gin was built in 1909 by brothers Leonidas, Jefferson Davis, and Sidney Mack.  The brothers also operated a store at the location with the gin.

The area became known as “Macks” because of the brothers and their operation.  The area had their own post office starting in 1939 with Jefferson Macks named the first postmaster.  The post office shut down the same time as the gin.

The gin stopped operation in 1973 because of the farmers in the shifting their main cash crops to corn, soybeans and rice.

There appears to have been some kind of store operating inside the office structure until 1999 according to items left inside the building.  The outbuilding from the cotton gin along with the two storage buildings that front Highway 14 are both locked and inaccessible to the public.

News director for USA Radio Networks. Journalist for over 30 years.