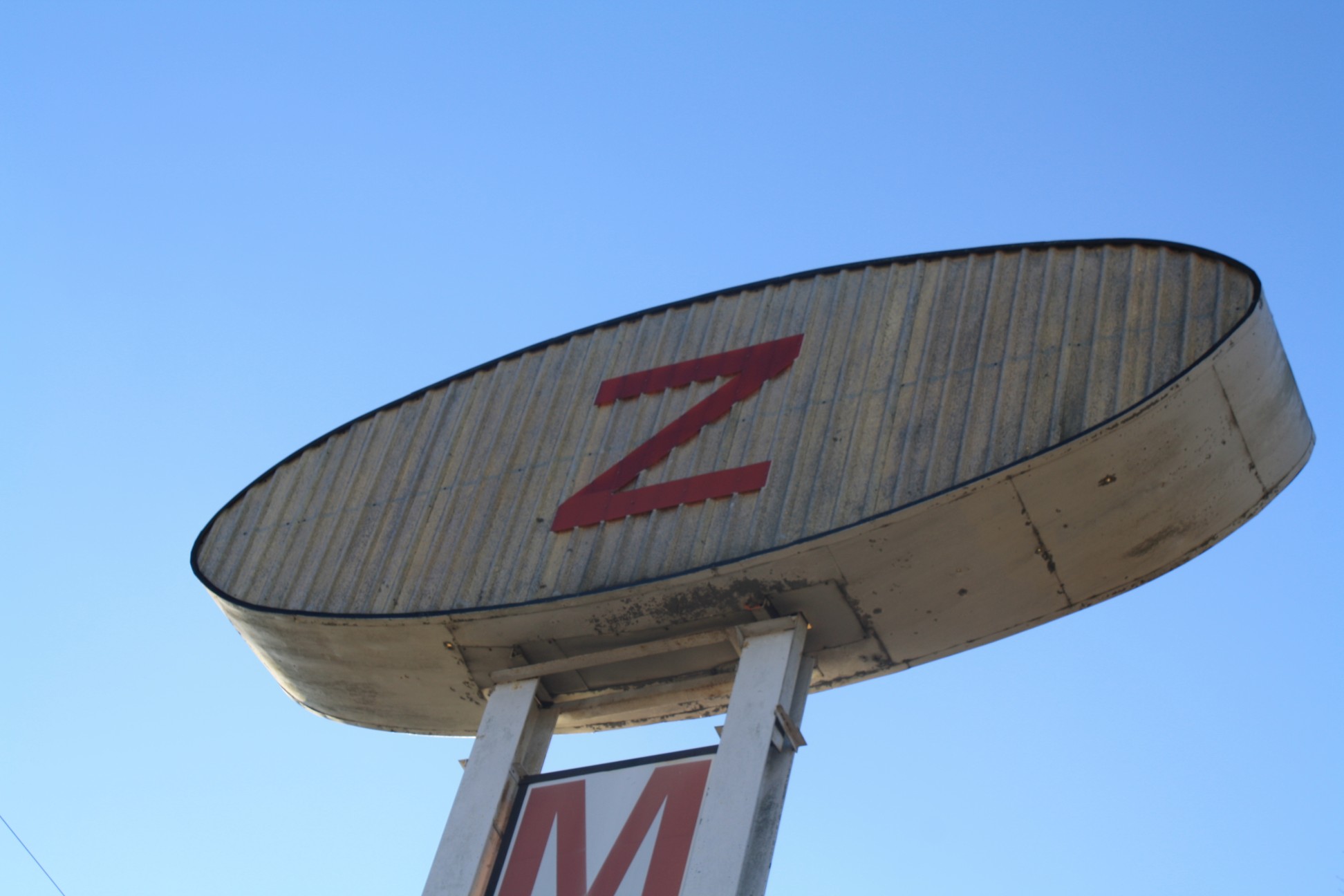 The fate of the Z Motel, on Interstate 3o in Little Rock, ended with excitement. What was once a relatively unobtrusive little motel between Little Rock and Alexander became the site of a three hour standoff. It is currently empty, gutted, with the remains of a few old mattresses, toilets, and debris. 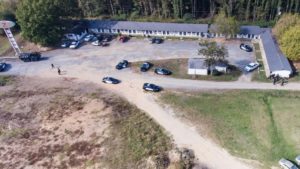 LITTLE ROCK (KATV) — Police say a man who had barricaded himself in a Little Rock motel is in custody after an approximate 3-hour standoff.

Little Rock police and SWAT responded to the scene at the Z-Motel on Frontage Road off Interstate 30 just after 10 a.m. Wednesday when it was reported that a man with a “violent past” was barricaded inside one of the rooms.
The man has been identified as 30-year-old Larry Foster.
Police tell Channel 7 News Foster did not comply with negotiators, so SWAT entered the motel room and he surrendered without further incident.

Police confirm Foster has several outstanding warrants against him.

Foster will be transported to the Pulaski County jail where he will be held without bond. Police have not specified what new charges will be filed against him.

Police tell Channel 7 News when they arrived at the motel, they located the stolen vehicle and the suspect’s girlfriend, who told police the man had at least one gun and had a pattern of violence with law enforcement.

A hostage negotiator was called to the scene and all of the rooms in the motel were evacuated as a precaution. No one was injured and the situation ended just before 1 p.m.
Law enforcement blocked off the area on Frontage Road from Geyer Springs 1st Baptist Church to the west until the situation was resolved.
Gallery Below

Was a Resident of Z Motel when I was a Contractor for Windstream… For its simplicity, it was well kept, manger was understanding, laid back. Yes you had bad folks that came through did things. But, it was in their privacy of their rooms. Made some life long friends and memories of that out of the place hotel.

I think this would be a good filming place

unfortunately they are in the process of demolition of the Z Motel.

What a beautiful motel. A great representation of southwest Little Rock.

I have this vague memory. Was it used for refugees after Hurricane Katrina?