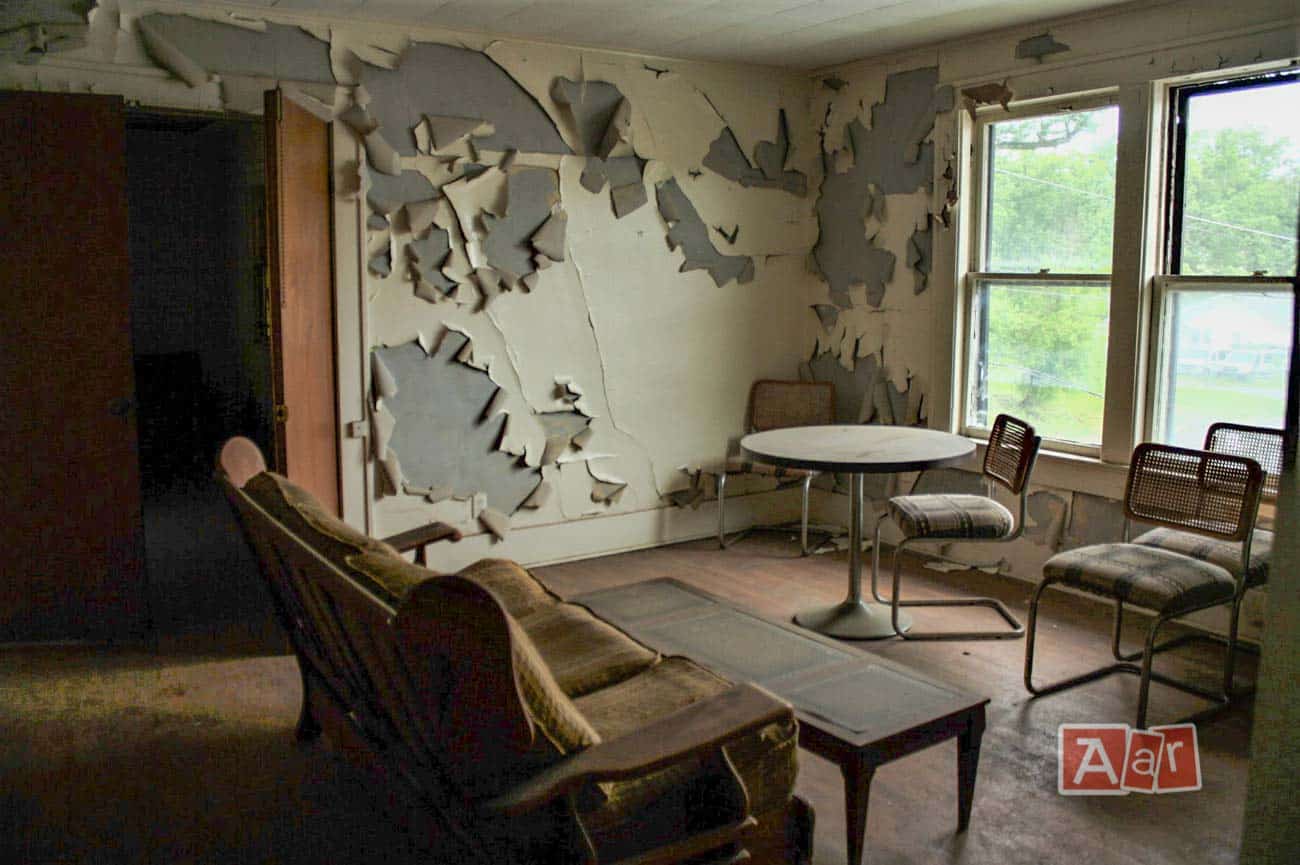 An unobtrusive, yet important building to Little Rock’s history and Little Rock’s black history is the Murphy Jeffries Building on Martin Luther King Jr. Blvd. It was built in 1925 and purchased in 1963 by one of the state’s first black real estate agents and bail bondsman: Andrew Jeffries. He and the first black lawyer appointed a deputy prosecuting attorney in Little Rock and civil rights attorney, Christopher C. Mercer Jr., shared the office. Mecer even worked on desegregation during the 1957 Central High Crisis.

The building itself was operated as both commercial and residential, as it had two storefronts downstairs and multiple apartments upstairs. There was a grocery and even a funeral home that operated at varying times downstairs over the years.

The brick building had large plate glass windows for each store, a door for each store, and a central door that led into the stairs up to the residential area. Each of the upstairs apartments had corner porches. The red and white metal awnings still remain. Throughout the years, time, vandals, and weather have taken their toll. The windows are mostly boarded and the back of the building is collapsing and in need of complete overhaul.

Mr. Jeffries’ office was on the left side. Many of his items were still present at the time I was granted access with the daughters of Mr. Jeffries, including a huge glass bottle Coke machine, a multitude of family photos still under the glass on his desk, giant wall maps of Little Rock, and even kitchen items as if a person could have a quick break in the breakroom.

Jeffries’ faithful daughters have visited the property often to ensure the exterior is neat and the boards are secure from intruders. Thankfully the building was recently sold to investors who plan to renovate and restore the building to its former glory.