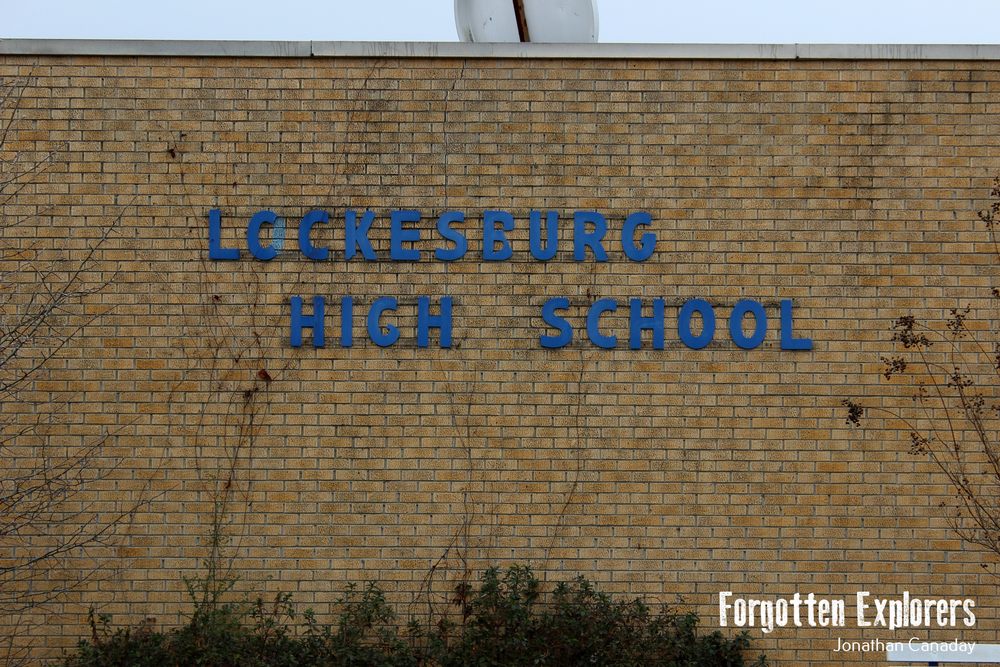 Lockesburg High School closed in 2010 following Governor Mike Huckabee’s massive consolidation plan for Arkansas public schools. The state was sued in 2003 a second time by the Lake View School District for inequitable funding. Huckabee proposed setting a 1,500 student minimum for school districts. The state legislature instead set a 350 student minimum requirement.
There were 306 existing school districts in the state at the start of 2004. By July of that year, there 254.
The Lockesburg School District approached the De Queen School District in 2005 after a mileage increase had been defeated in the district. Lockesburg was also facing several financial issues and a declining enrollment.
In 2006, the Lockesburg School District was annexed into the De Queen District and the problem with declining enrollment continued to be a concern.
De Queen’s board guaranteed the Lockesburg school board that the high school would remain open for two years. The high school was maintained for three and it was closed in 2010.
In September of 2014, the De Queen School Board deeded the property to UA Cossatot. Chancellor Steve Cole says the old Lockesburg High School campus is in a very strategic location for the college, as it is geographically situated between their three major campuses. It is also at the crossroads of highways 371 and 71, which has a daily traffic count of close to 10,000.

Plans are to renovate the high school building, old gymnasium, and possibly the elementary building. Staff started work in January 2015. They are working on identifying utilities and soon will be installing lighting and security cameras in preparation for heavier work. The college will work in coordination with the city to present a final product that is both attractive and useful to the surrounding area. Some of the buildings may not be saved, such as the original elementary building (which has fallen into disrepair) at the back of the ten acre campus.
Chancellor Cole says the function of the campus will be to provide some technical training because of space limitation or future planning. The high school will have classrooms for use and a museum to secure the history of Lockesburg. All of the trophies, awards, and other memorabilia will be saved and restored. The agreement made with the De Queen School District and Lockesburg community was to also save the sidewalks surrounding the buildings that have names of graduates engraved in the concrete. Also, the buildings will be restored to their original look and then could possibly be placed on the National Register of Historic Places.
Cole said the old gymnasium will also be restored and could be used for a number of different things ranging from peewee sports to graduations. The gym floor is in very good condition and the building is functional.

History
The Lockesburg school dates back to the late 1800s/early 1900s. The current buildings were constructed in the early 1950s. The gymnasium was constructed in 1952/1953. The high school was built on the site of an outdoor basketball court and the middle school sits where the original two story high school was located.

Also, please note that this property is being monitored. They’ve had a lot of vandalism and theft problems. The campus has been secured and security cameras are installed and watched.

Such an informational and helpful post it is. Thank you so much for writing this valuable piece of information with us.

We appreciated Governor Mike Huckabee and their efforts. they were doing their work is superb. Education is the basic need of state they were paying the full attention on this.

This is a new opening school this will attract to the students to get more benefit from it. There should be a services in high school which is avail for the school student.

It's sad seeing those "Class of…." concrete slabs with the names on it. Regardless of what happens to the school district, I guess those will left there and forgotten.