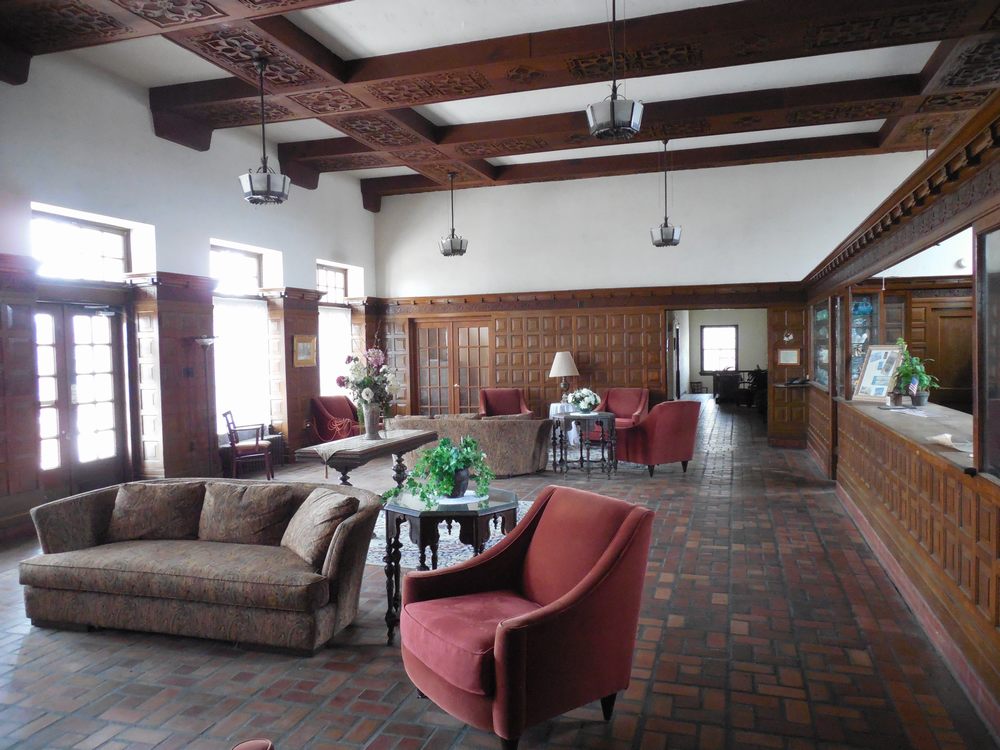 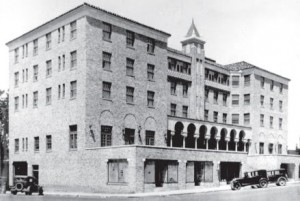 Locked and vacant since 2003 the Lane Hotel is a significant part of downtown Rogers history. John Parks Almand designed the hotel and it is five stories high with Spanish colonial architecture. Constructed in 1929 the hotel has been renamed multiple times including the title as Hotel Arkansas, Palace of the Ozarks, Harris Hotel, Defenders Townhouse, Rogers Townhouse, and Peachtree at the Lane.

The original Lane Hotels owners went bankrupt due to the great depression and the building was reopened again as the Harris Hotel in 1939. It was purchased for 100,000 and the successful Orchard Room restaurant was added to the Lane.

Famous People stayed at the hotel including Amelia Earhart, Jack Dempsey, Errol Flynn, and Henry Fonda. The hotels business began to decline once again in the 1950s as new hotels and motels were constructed in Rogers. In the 1960s the hotel reopened once again as a retirement home. In 2003 Peachtree hospice closed the doors of the lane and new ownership was acquired. Today the magnificent building that was once the lane hotel is awaiting to be reopened once again.

It's a great post, I have visited many times on your website and I have found very interesting always.

Hi, your website is so interesting and you have shared very valuable content, thanks for this great work.

I am very glad to see this post.I will definitely share this post with others.Thanks for sharing. shopfitters Sydney

I am glad to hear you enjoyed the post, thank you for coming by

And the restoration of the lobby and 2nd floors is beautiful! What a great use of this beautiful building. . .it will have a fantastic life for many years to come!

A hotel is a place where all facilities are available for every traveler, first and foremost thing is the neat and clean environment with the delicious food …
chail resorts

Excellent! Another freakin' FANTASTIC post. Read of course by your number 1 FANtastic person 🙂