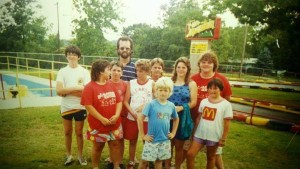 Mountain Home, Arkansas’ Fun Mountain was a favorite among locals for its unique atmosphere and attractions. Known for its water slides and outdoor ski-ball, Fun Mountain became a frequent weekend hot spot for entire families in the area. Despite its apparent popularity and several testimonials recalling fond memories of the place, Fun Mountain struggled financially since its inception.

In 1976, construction on the “Amusement Center” was spearheaded by Kenneth Martin, a man from Mountain Home with a dream of bringing an outdoor family amusement park to the small Arkansas town. While it was received very well by the locals, the area was just too small to support such an ambitious endeavor; as a result, Fun Mountain closed and reopened at least three times between 1976 and 1999. 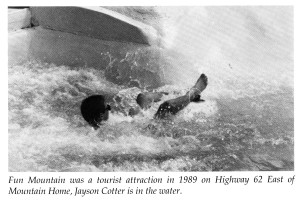 Today the main building is burned down leaving few remnants of its history behind. Many of the attractions are still there, though they are mostly decrepit and run down. The water slides are filled mostly with a brown, swamp-like water and the roots of the surrounding trees are beginning to climb down the walls of the pools. Much of the outlying area has been raided and much of the remaining buildings are covered in graffiti.

Without any plans to demolish or renovate Fun Mountain, the only one with a season pass to this amusement park is mother nature. 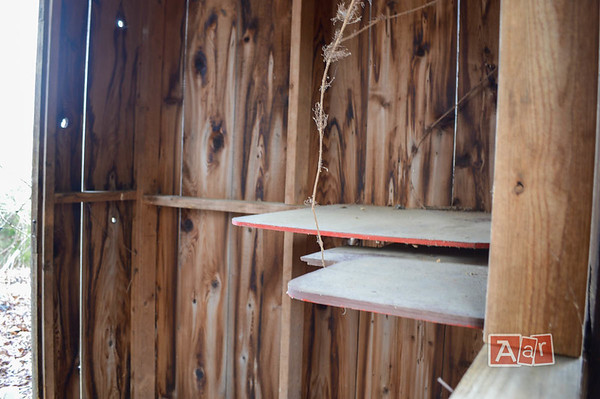 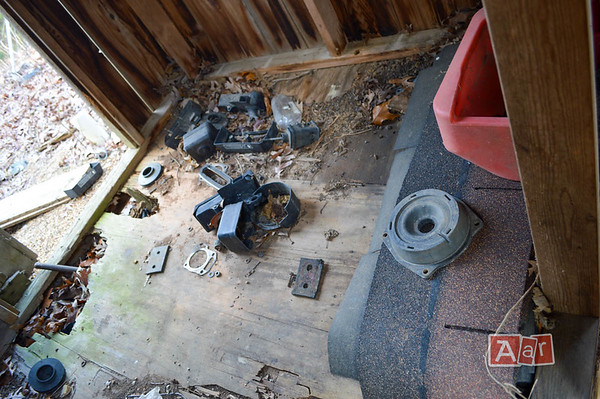 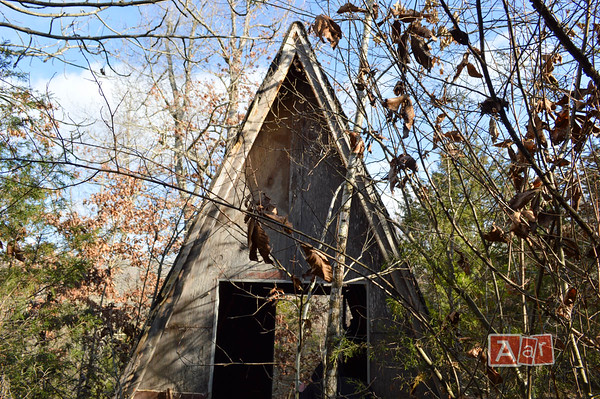 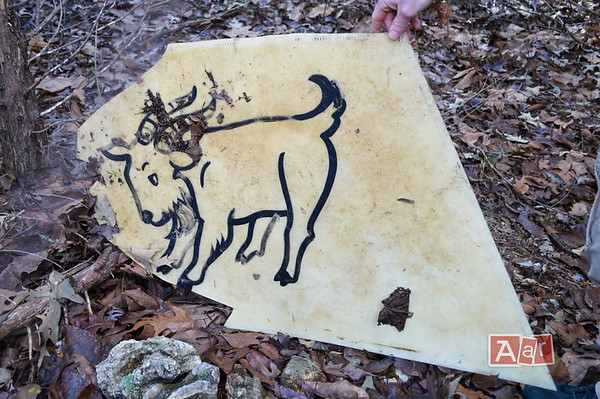 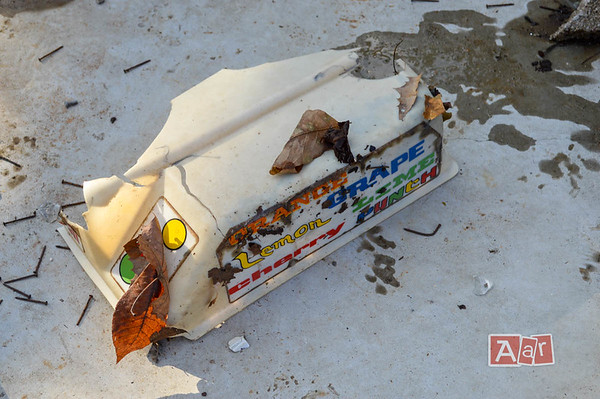 Is it for sale?

Never did get our paychecks when the owners skipped town.

Loved that place. Wish my kids had that now

Last time I was there was with you and the rest of our GAP X bunch!

Had one of the best water slides around!!

If memory serves, this is where a friend and I were asked either to stop playing bumper cars with our go-carts or leave

I had a blast here when I was a kid! I remember you could buy an arm band and ride whatever you wanted all day. I heard part of it burnt down years ago.

My older sister worked here and I got to spend a lot of time here durning my summers. I live a couple of miles from it now. I would love to be able to reopen it but I couldn’t imagine how much money and work that would take.

One of my first jobs was at Fun MTN

Drove by today had a for sale sign on it

We stopped there a few times when we used to vacation in Mt. Home back in the 80s and 90s. I remember the water slide skinning up elbows and knees. Last time I was there me and my cousins rode the bigfoot power wheels.

I owned property just east of tit about a 1/4 mile. I heard there was a lawsuit against the owners because of an injury. Don't know how it turned out. I do know there was a bad fire that destroyed most of it. Sad to see it go.

Yes, that comment is accurate. the main building was destroyed by fire, but we are not sure when…

I loved fun mountain as a kid!! I actually found this trying to pull up pictures to show my kids….I wish someone would re open it mountain home is a lot bigger now then it was then I bet it would do really good now ..I thought it did back then too though. Either way it’s sad to see after all the memories I have there as a child with my parents and sibling.

It opened in the 1980s. My folks owned the Woodlawn Court Motel that was formerly on the property. They sold it to the Fun Mountain developers.

The days that the Water Whip and Fun Mountain closed (separately), were sad, sad days for Mountain Home children and the parents who dropped their kids off for a few hours of kid-free time.

I have great memories of fun mountain also. So sad. Any idea who is in the picture at the top of the article. Where did it come from?

What memories! I was one of the very first life guards hired for the park in 1986. We had some fun times! Sad it didn't make it.

I’ve been looking into this for ages. Extremely interested in the history honestly.. the flooding of the “henderson village” and the disappearance of Fun Mountain…, If you see this (which I doubt) i would really love to ask you some things.. your post was 5 years ago tho.. goodness. I doubt ill ever be able to really get answers

do yall know the location of it? i would love to explore it.

wpDiscuz
33
0
Have history here? Would love hear your stories or your thoughts.x
()
x
| Reply