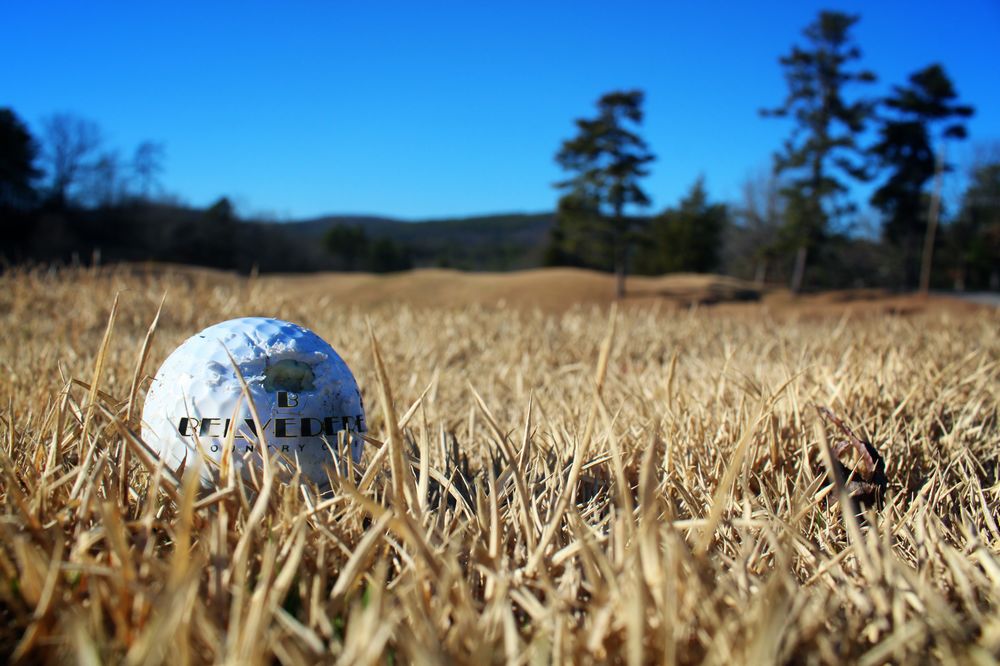 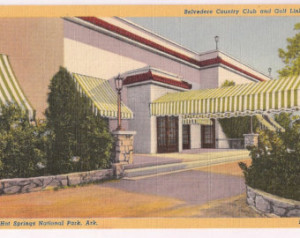 The Belvedere Country Club, located on the edge of Hot Springs, used to be the gateway to Spa City before Highway 7 was built. Today, what was once a thriving community hot spot is now a fading shadow of the glorious past it helped to create. The 18 hole golf course is overgrown and the foundation of the original Belvedere still remain in the backyard of some of the area’s most lucrative condos. What remains has been bought and preserved by Robert Raines, owner of the Gangster Museum of America.

The area has a history as rich and diverse as Hot Springs itself. In the 1920s, according to Raines, W.S. Jacobs owned much of the land the Country Club would be built on. Using it mostly for plantation work and moon-shining, the first 9 holes of the golf course itself was built in 1949 “after they threw McGlothlin out of office.” There was an idea of opening up a casino in the 1950s, one that would outshine Oaklawn and bring millions of dollars to an already thriving city. The plans for the building were made and construction was just about to begin when, in 1958, gambling was reformed in much of Arkansas and the casino had to be scrapped. 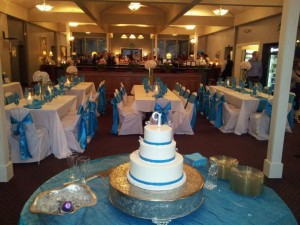 Despite the setbacks, the golf course still thrived allowing a local course for several pro players and government officials living in the area to practice their craft. The Belvedere Country Club brought in millions of dollars in revenue and enjoyed international recognition much like the city of Hot Springs itself. However, in the early 2000s, the sport of golf saw a steady decline in popularity leading to decreased membership. After over 80 years of providing service to the community, the Belvedere closed its doors in 2013.

Recently, after purchasing the property, Raines said he wanted to refurbish the area because he did not want it to become “a grassy Majestic.” After renovating the area for months, Raines is finally ready to open up the new Belvedere, an 18 hole foot golf course along with a 9 hole classic golf course to accommodate those new to the game. He looks forward to opening the new country club and restoring the area to its former glory.

Has this been refurbished and opened? I was born and raised in Arkansas but now live in Tennessee and am looking for a home in Hot Springs. I have played traditional country music and bluegrass all my life and was on the "George E Brown Show" a lot! Check out my website and leave me a message. http://www.genetravis.com

You love the casinos and you love to gamble. How about trying something that is a little less risky, but just as fun?

Looks like a pretty large restoration project. I hope everything goes well as it truly could become a "grassy majestic" one day.

This used to be the FL golf team's home course. Sad to see what has happened to it.