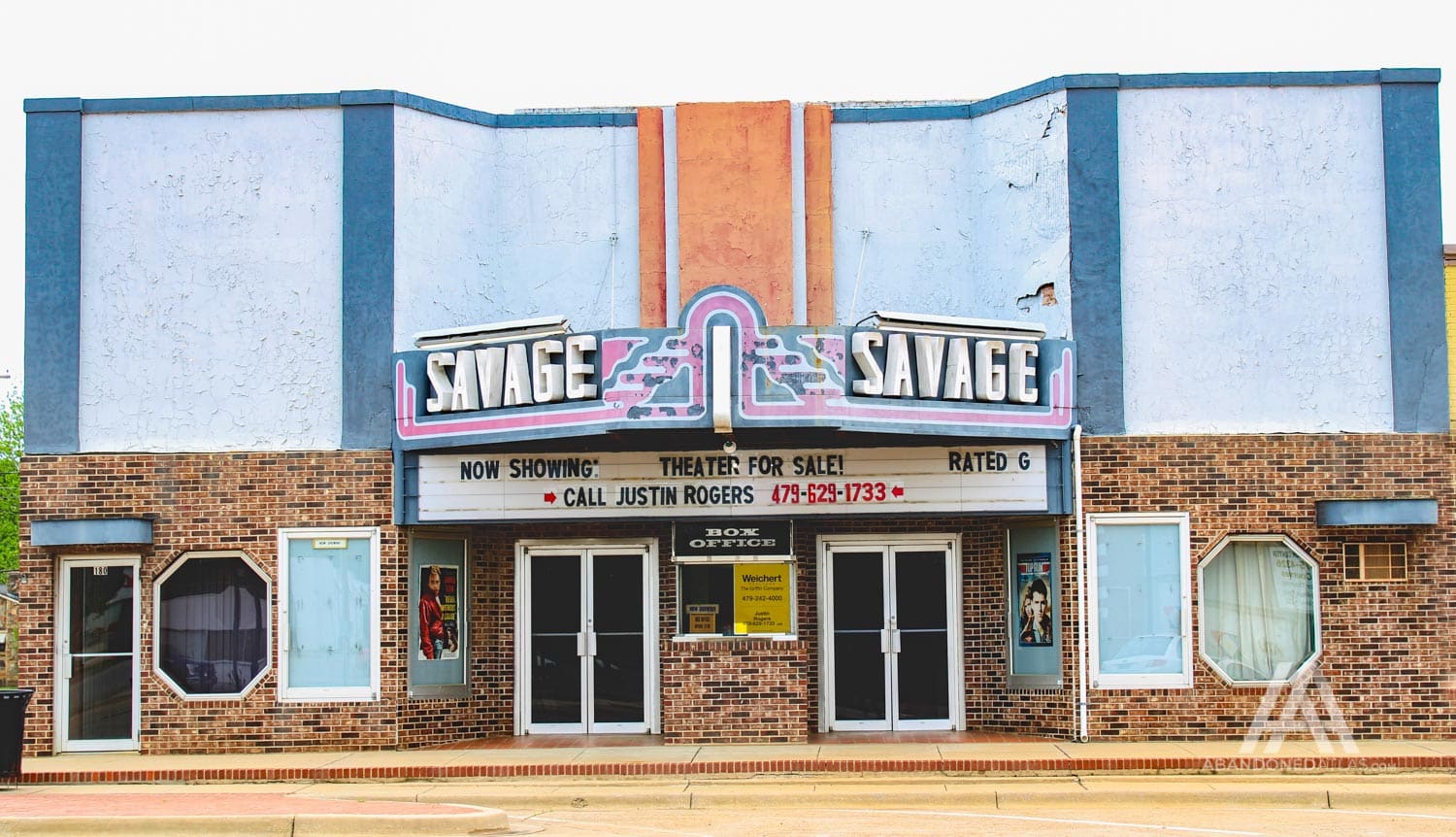 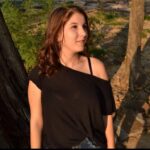 My friend and I had begged her mom to take us to the theater. We did not know what movie was playing, nor did we care; we were bored, and choices of activities were limited. Her mom dropped us off, and we bought pickle juice for a quarter. I didn’t know “Rio” would be the last movie I saw in my hometown theater.

Opening on May 20, 1947, the Savage Theater was once the lifeline of Booneville, Arkansas. Through the decades, it has been passed down through several owners until the curtains closed in September 2011.

The theater was originally owned by E.W. Savage and could seat 520 people and (offered viewers) one screen. Savage sold the building in 1968 to Frank and Elise Patterson.

In June 1973, a fire started in the screen area of the theater, causing it to close for six months for renovations.
After the renovations were completed, the Pattersons sold it to John and Mabel McNutt in 1974. Their son Robert McNutt began running the theater in 1978 and kept it until 2011.

The goal was to renovate the theater during the football season (when attendance was low due to games). However, as the economy went down, so did attendance; another hit to the building was the movie industry converting from film to digital.
The theater would soon become a money pit with little support from the community; it has been left in ruins.

It was resold in December 2020 to Roderick and Mandy Lovan, who hoped to reopen the theater after purchasing multiple buildings downtown.
Their goal was to convert the building into three screens with 100 to 120 seats per screen. This would come with a seven-figure price tag. They also wanted to expand the concessions into the building next door and create one massive lobby before walking into the screening room.
However, the Savage Theater is up for sale again, and with each day that passes, the building crumbles a little more.

The Lovans are selling the building due to the lack of community support and funds. The building is on the National Register of Historic Places and continues to be a reminder of what once was.

This is Tara's Bio, she is great at what she does. Abandoned Arkansas tie in